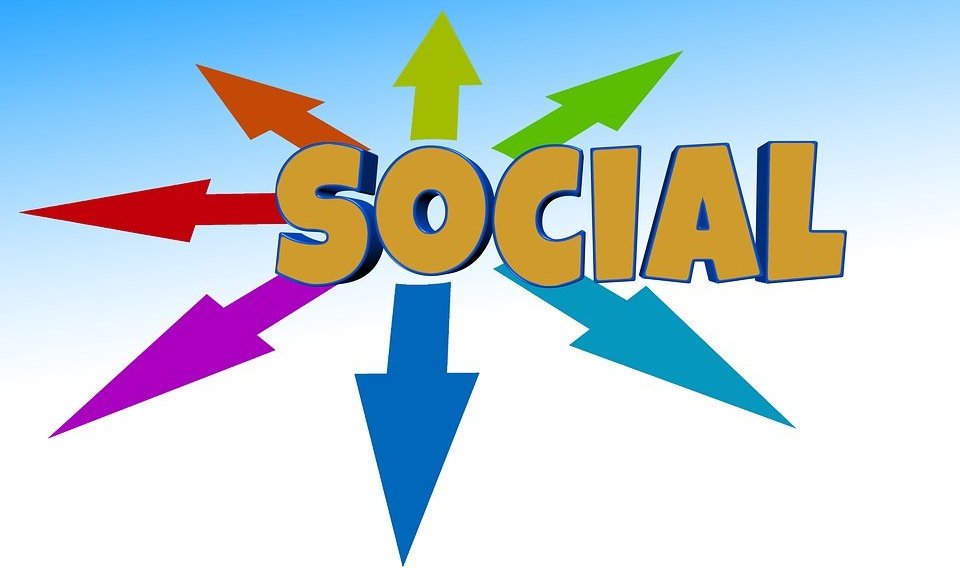 For service infrastructure components, water supply is calculated using daily per capita (or per person) requirements. Commercial and industrial supplies are calculated separately. About 80% of supplied water is received back in the system of sewage network. This wastewater either needs to be treated or disposed of depending on the quantity and quality. Agricultural wastewater is generally not allowed for entering into sewage network system. The stormwater network is calculated based on rainfall and hydrological parameters and atmospheric considerations. Transportation services and systems have some distinct methods for identification of requirements.

Let us understand the gap identification process for social infrastructure and move forward chalking out a plan for currently lacking facilities as well as future requirements. The tricky part here is, current needs can be identified using secondary data on population obtained from the Census of India of the previous decade (at present, the last one available is, Census of India 2011). For obtaining requirements for the current time, the population recorded in the year 2011 needs to be extended till the current year, say, the year 2018. For that, past growth rate on Annual Average Growth Rate (AAGR) can be calculated and applied for subsequent years till the year 2018. At times, it may differ from the existing population as the rise or fall in the number of citizens settled at a place is very dynamic and depends on several criteria for an individual to choose to reside where. Use of available URDPFI 2014 guidelines shall be used to identify gaps in the social infrastructure and facilities.

The “Urban Villages” gradually shift towards area under the stress due to the remarkable growth of population, built structures and increasing demand for the land. Such kind of growth needs to be addressed carefully and a land use plan well in advance need to be proposed in order to regulate and control the random growth of buildings. Puna gam [ 21°12’17.25″N,  72°52’26.25″E] (on the eastern boundary of the city) of Surat (in Gujarat, India) shown an interesting yet alarming case. The village boundary has spatial spread over 7.331 Sq Km. The Puna was included in Surat city administrative limits in the year 2006 vide state government notification, by the time population of this constituency was 28,820 persons which were recorded as merely 8,557 persons in the Census of India, 1991. However, if the Census records are considered, the village of Puna was more than 1.10 Lakh which must be somewhere beyond 2.30 Lakh persons by the time the village was amalgamated within city administrative boundaries to be treated as a municipal corporation ward (Census no. 77). (Maybe, there was some typing error). Whatsoever, such places would not allow for considering any application of urban planning principles. Such situations must be avoided by having a watch on trends through an integration of registration of establishments (commercial) as well as granted building use permissions and applications received for approval. Yet a higher degree of integration is achieved by bringing banks in the loop as these institutions grant loans for the construction & establishment of premises.

Below image shows a graphical representation of this trend.

The growth rate for the year 2011 is calculated considering base year as 1991 which is whooping four figure growth in a small area having enormous density. The built-up is low-rise comprising mostly of raw houses and duplexes with almost absence of any high-rise buildings. Streets are narrow and such would not allow for entering rescue vehicles at the times of emergencies. In addition, parking spaces are not created that will add further narrowing of the streets. Such are urban havocs.

Such cases exert tremendous pressure on the existing urban centre terms of service and social infrastructure service extension. Before inclusion of such constituency, the area was under Panchayat administration where regulations are accommodating and not imposing guided or orderly development. And such socially burst areas are gifted to urban centre administration (in this case, Surat Municipal Corporation) for the provision of services through the 74th Constitution Amendment Act (for compliance to all 18 terms of mandatory requirements under the Article 243-W). A grown baby gifted…! The haphazardly grown area will seldom allow for the implementation of any of service or social infrastructure as per suggested guidelines of URDPFI – no land is available almost. Such brown-field areas have so many challenges up-front for urban planners. The degree of freedom or making choices is least in such cases. Hence, similar should not be allowed rather, if such is happening, it should be identified well in time and pro-active approach shall be taken up by the authorities in place.

Let us concentrate on the identification of gaps in the infrastructure and facilities. A population projection method (generally, mathematical – simple arithmetical to complex statistical) is adopted for obtaining the number of citizens expected to use facilities in future. The volume of persons will help to identify the type and quantity of facilities to be deployed/ created in an area. Following is a case can be used as a reference understanding.

For an area under consideration, the population for the year 2011 is 68,903 persons. For the year 2016, the obtained population using AAGR is considered to be 79,000 persons. Having projection with consideration of growth potential with proposed density due to ongoing industrial establishments and investments, the population by the year 2025 is expected to reach 19,00,558 persons. Exponential growth, we can say. Such cases are witnessed in areas/villages in the proximity of growing city administrative limits. In such locations, people tend to reside due to a cheaper cost of living, yet they can avail most of the advantages available in the progressive urban centre. Very strong economic linkages are also established by means of urban supplies.

The table below is an example that has URDPFI 2014 based guiding norms for various sub-categories under social infrastructure as well as identified gaps for the present population and projected population in the year 2025. A format was developed for Gap Identification through assessment of existing facilities during a Post-graduation dissertation available here at Techno-Economic-Survey Form if trouble in downloading, click the link – [http://new.bvbhatt.com/wp-content/uploads/2018/04/techno-economic-survey-form_POOJA.pdf].

Further, the above identification may be given a thought for appropriate land parcel allocation using GIS tool. The proximity circles shall be developed for the area/population to be covered by each of the facility.

It becomes important to look forward the actual development of these facilities. The State/ Central Government may work upon however, it will take a lot of time and efforts. Hence, opportunities for involving private-sector in filling-up of gaps shall be explored. For that, a financial plan/ funding requirement shall be worked out to put forward to the investors. However, an overall development perspective with the profit-oriented proposal will be the key area of interest for any investor.

Some examples of a few case studies:

If any doubts/questions, let us discuss the comments section below.

Prof. Bhasker Bhatt is a Town Planner and Civil Enginee. He has been very active with design thinking based training program as an expert conducting workshops.He completed his masters in town planning with a research on Road Safety Audit. As far as academics are concerned, he has been excellent and awarded with several Gold Medals during Diploma, Degree and Post Graduate studies. He had provided his services in the field of consultancy at national as well as international level through working with multilateral organisations such as The World Bank and United Nations Development Project-India. Research areas of him include Road Safety, Urban Planning, Infrastructure Planning, Statistical Analysis Techniques, GIS and Climate Change effects in urban areas.He is actively associated with several professional organisations and serving various prestigious posts for better interaction among educational, engineering and planning fraternity. He has more than 6 years’ experience in technical consultancy and about 6 years of engineering teaching. He has guided about 23 PG Dissertations and 10+ UG projects as well as a few AMIE projects. Towards continuous upgradations of skills and technological advancements, he has attempted 50+ events consisting of workshops, training programs, seminars, conventions, and symposiums. He frequently organises events for students and faculty members that ignite active academic upgradations and industrial interaction. He has published more than 56 technical research papers in conferences and journals. Several of his research articles are awarded with Best Paper honor during conferences. Most of all his works are available online for reference along with projects and dissertation reports. He is fascinated to conduct academic and exposure trips for students through putting his network of acquaintances to best of use.Prof. Bhasker is a recipient of “Best Section Management Committee Member of ISTE Gujarat Section 2015”. Also, he was honoured by “Pedagogical Innovation Award 2015” by the GTU for his efforts and contributions in engineering education. At the GTU he was a Master Trainer for Faculty Development Programs conducted at the University wherein he trained more than 350+ teachers of diverse engineering discipline. 1500+ students have attended his sessions on Design Thinking approach that ignites the engineering insights and motivates the engineering brain to increase capabilities, drastically. Recently he has been active with Startup Weekend Surat (powered by Google Inc.) as a trainer. He has developed his own learning portal, www.new.bvbhatt.com for learners - completely free of cost to best serve the purpose of spreading knowledge.

This site uses Akismet to reduce spam. Learn how your comment data is processed.

VISITORS TO THIS SITE Since June 2016